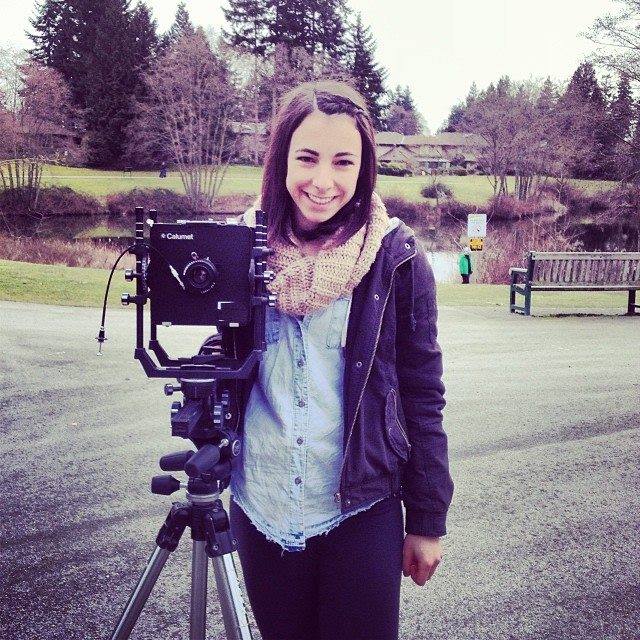 Mallory Donen is an interdisciplinary artist from White Rock, British Columbia. In June 2015, Donen graduated from UFV with a Bachelor of Fine Arts, Visual Arts Major. Her specialties include painting, drawing, photography, and digital media. Donen is expected to graduate in October 2017 with a Master of Fine Arts Degree from the University of Manitoba. Recent group shows include Dis://Connections: Emerge Annual Exhibition in Abbotsford, BC, and The Annual Double Exposure: Photography & Poetry in Surrey, BC. Horror Vacui is an upcoming group exhibition, in October, at the Deer Lake Gallery, in Burnaby, BC.

In 1833, Charles Babbage with the help of the first computer programmer, Ada Lovelace, designed the Analytical Engine based off of the Jacquard loom. The Jacquard loom was a mechanical innovation of what was previously woven and greatly influenced by women. In turn, women learned their skills and techniques from the first pioneers of them all, spiders and moths, natures weaving experts . Hence, by looking at the historical timeline of machines and the digital computers of today, it is evident that they were initially inspired by women’s practices. In addition, Lovelace’s experience as a computer programmer, demonstrates how women have been doing mechanical tasks that men did not seem to want to bother with for a very long time.

Women truly were the first computers, executing the mundane, detailed, repetitive, semiautomatic operations now assigned to digital computers. But is it really because men couldn’t be “bothered” to complete such mundane tasks? Perhaps it has something to do with the way men and women’s brains work differently, contrastingly to Alan Turing’s notion that machines think in a unique way . Accordingly, it is possible that the ways in which women and machines think may be comparable.

For centuries, needlework, crafts, and other domestic art forms have been passed down by generations of women. (1) When I Cross-Stitch I Feel Like a Machine: 88 Hours of Self-Love and Self-Reflection is part of series of cross-stitched embroidery works, which produce a digital aesthetic similar to pixels that make up a digital computer image. To say that one feel’s like a machine, may have a negative connation but it can also be seen as a way of creating a personal connection with machines and positioning oneself in relation to the ways in which machines think. Thus, Donen wants to make the connection between centuries old domestic practices and new age digital technologies. 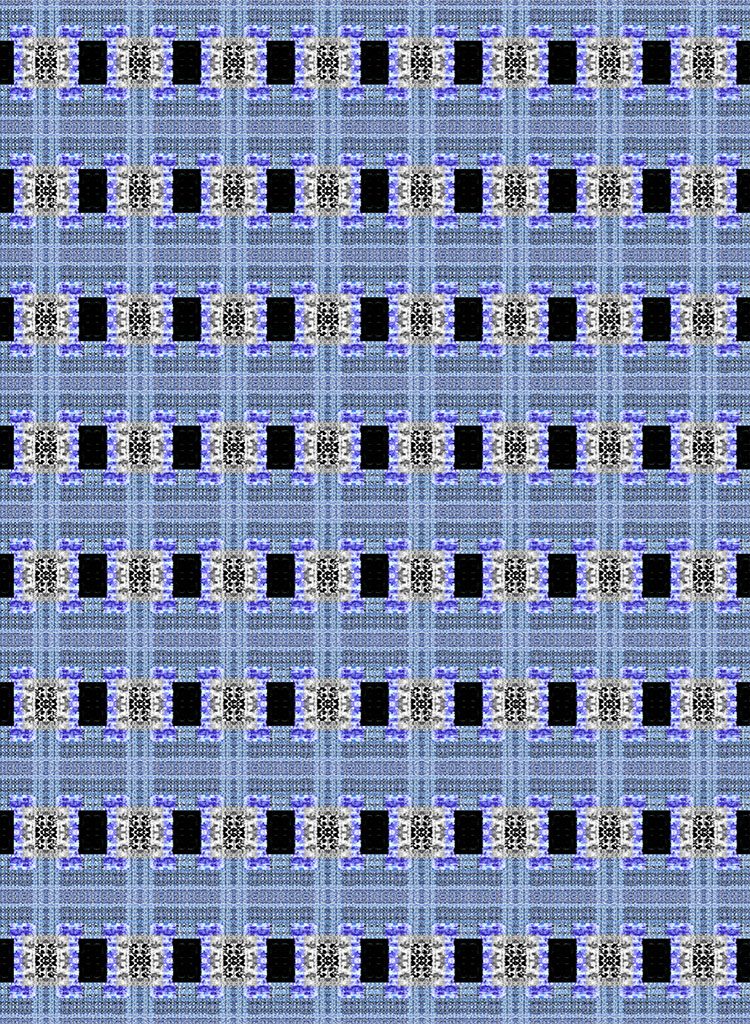 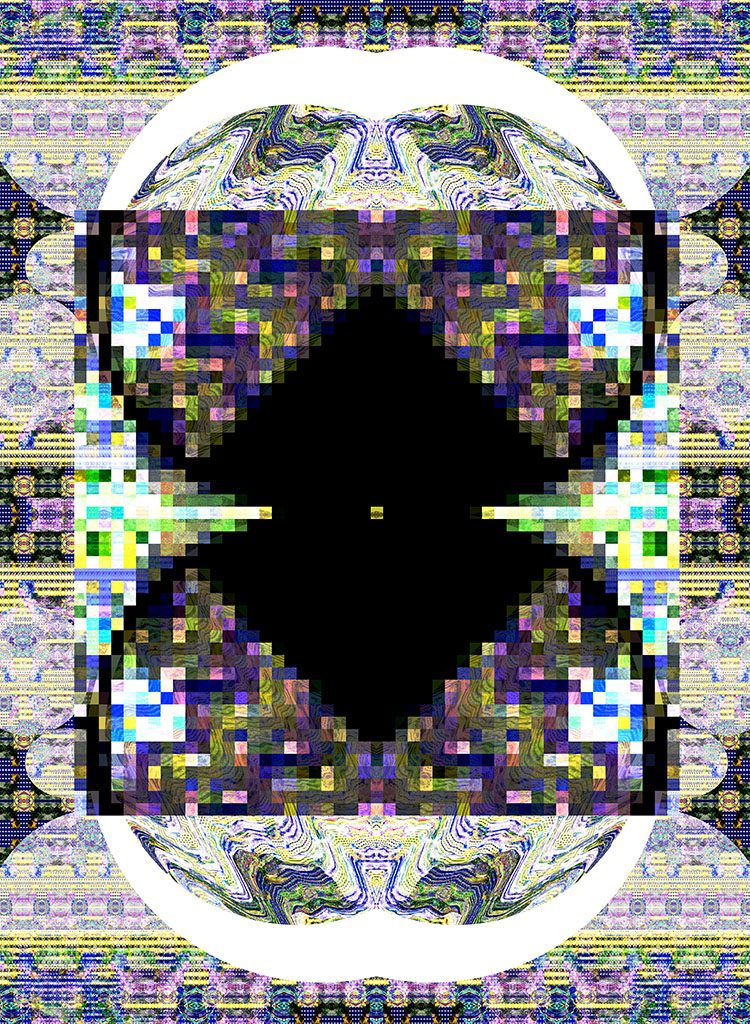 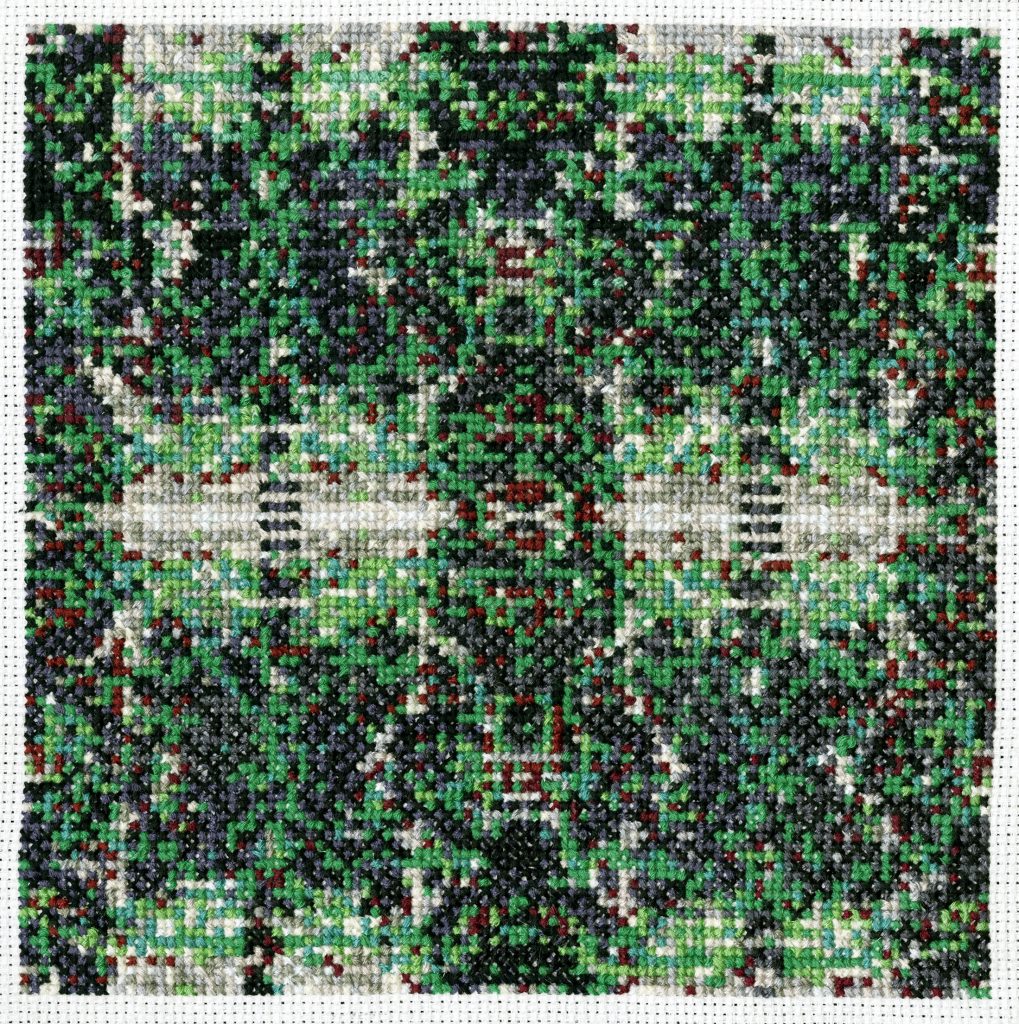